How we created Correze Cycling Holidays

James and Sam Parry, with their sons William and Ben, first came to Corrèze for a summer holiday in 2007.  After one trip out on his bike James, a road cycling junkie, was so enthusiastic about the cycling here that a seed of an idea was planted. In 2008 the family relocated to France from their home in Surrey, lunged into life in rural France and embarked on a ‘Grand Design’ style adventure which resulted in the opening of Corrèze Cycling Holidays in June 2011

During the three year build, James became an expert on roof slating – a far cry from his career as a financial analyst – and when he wasn’t on the roof, spent his spare time exploring the wonderful countryside on his bike. He now has an encyclopaedic knowledge of the area and is well known in all the restaurants and cafes – top qualifications for guiding our cycling guests.

Sam, formally an interior designer, and a keen chef, was in her element project managing the build and experimenting with the fantastic local produce whilst trying to improve her school level basic french. Her potager provides a lot of quality home grown produce for the dinner table and she has spent several years honing her culinary skills.  Having joined the PTA and becoming president by accident (she didn’t understand the question), her french improved dramatically and she became a local councillor in 2014.  Sam has since gone native.

The boys, aged 7 and 10 when they arrived in France, have become completely bilingual and also both speak good German. Will is a keen filmmaker and is now studying Film production at Northumbria University.  Ben loves football and looking good. He is in his second year at Lycée and plans to study Economics and Business.

The Cyclist and the Chef

“Don’t ask James to cook you a meal, or Sam to take you cycling…. Working as the perfect team we each keep to our specialities” 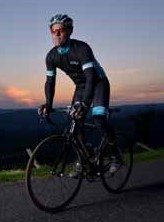 A passionate cyclist and all round good bloke. Responsible for everything cycling. 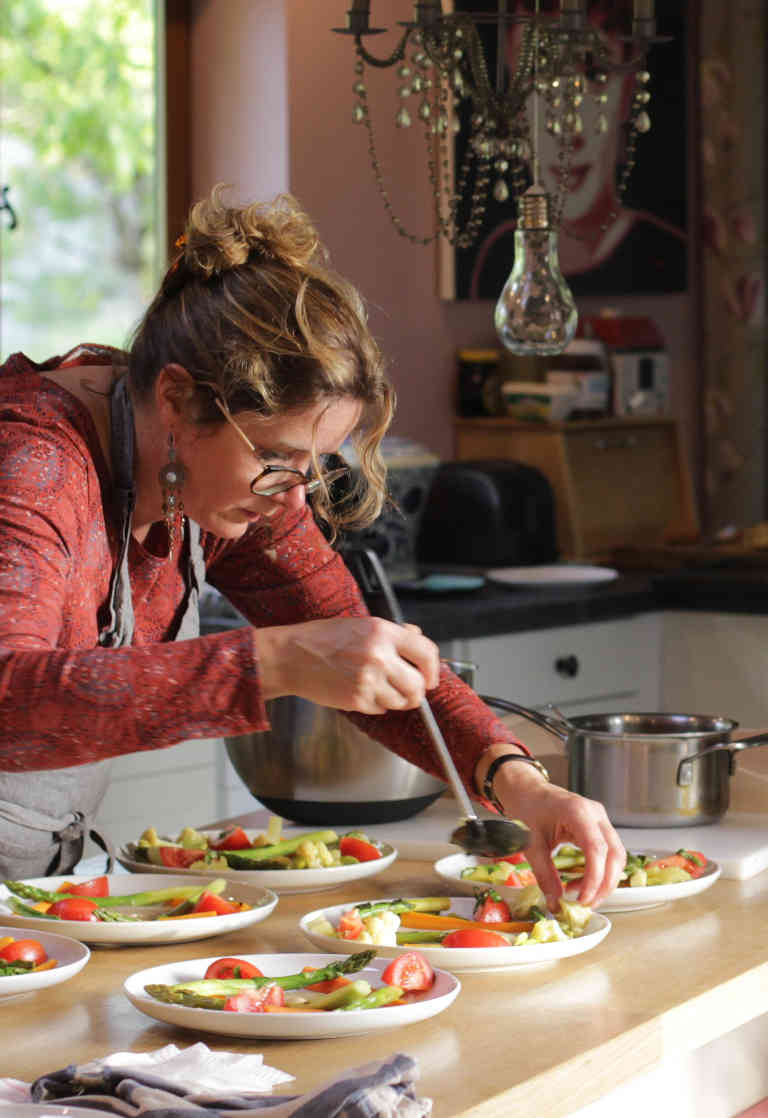 Chef de cuisine and generally in charge of everything except cycling

What Our Customers Say

“James and Sam are brilliant hosts. they really can’t do enough to help”

You won’t be disappointed

“We’re already booked for a return visit. Try this holiday for yourself you won’t be disappointed”

Even Better the Second Time

“Sam and James make you feel part of their extended family, this is indeed a very happy place to spend a holiday.” 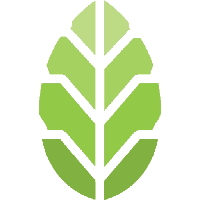 [et_social_follow icon_style="darken" icon_shape="circle" icons_location="top" col_number="4" outer_color="dark"]
Contact Us
About Us
Gallery
Links
Mentions Legales
Terms & Conditions
We use cookies and targeted advertising to ensure that we give you the best experience on our website. If you continue to use this site we will assume that you are happy with it.OkNoPrivacy policy
Revoke cookies